No Little Buddies Left Behind

On a routine patrol somewhere in the Middle East, US Troops came across three young puppies fending for themselves in the desert after their mother was shot and killed. After a quick discussion, it was unanimous – they could not just leave these innocent victims behind, knowing their death was a certain. They loaded the puppies into pockets and packs, and once back to their vehicle, drove them to their base to figure out what they were going to do next.

Guardians of Rescue was contacted by a deployed service member asking for help with getting the the puppies to their new homes in the US. Health issues, sickness, and learning that people with weapons aren’t all bad was all part of the process that they went through. Now, two months later, they are ready to come to the US.

Jordie, the only female, along with Bandit and Crackers, all have homes anxiously awaiting for their arrival. Jordie and Crackers will both be going to their forever homes in Florida, while Bandit will be living in Ohio. All three are going to military homes, where they will live long, happy lives far away from the harsh world of the Middle East.

Our missions to retrieve these animals from war zones has the potential for danger both to our member and the very animals we are helping, but they are critical as they save innocent lives that would otherwise not have a chance at survival.

Missions to the Middle East are expense and your tax-deductible support is vital in helping us to get Jordie, Bandit and Crackers to the US, and freedom.

Please donate today so that soon, we can make America a reality for these three puppies.

Please donate today and help support our vital work to save many innocent lives tomorrow. 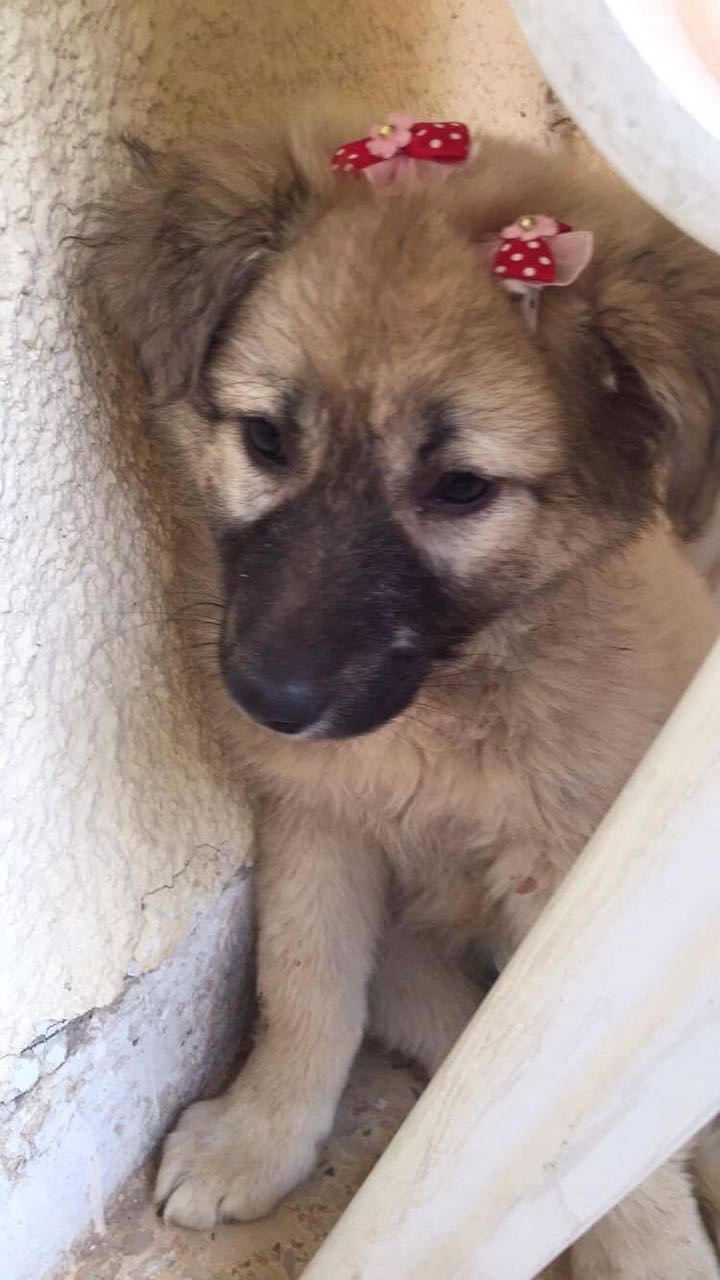 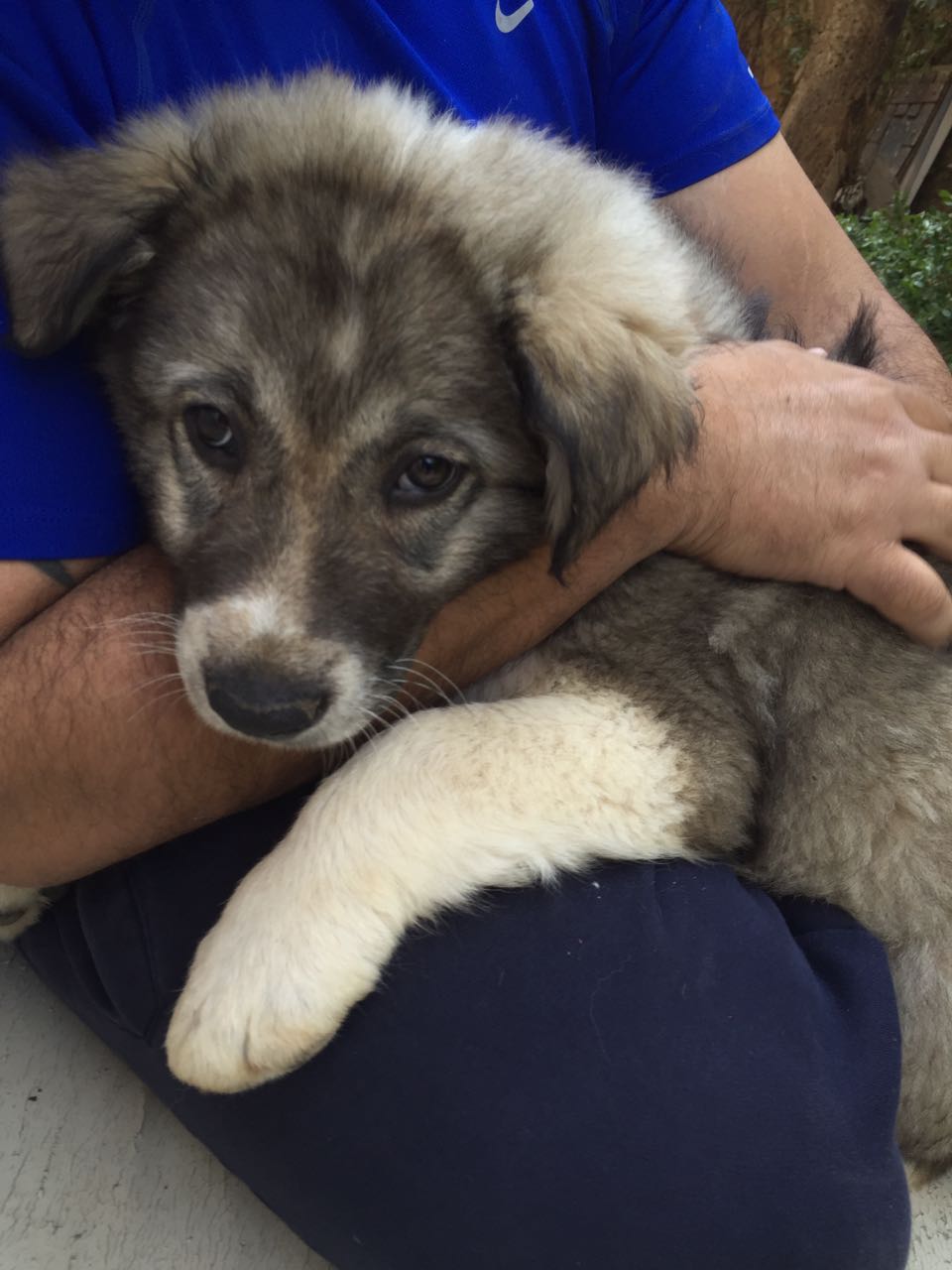 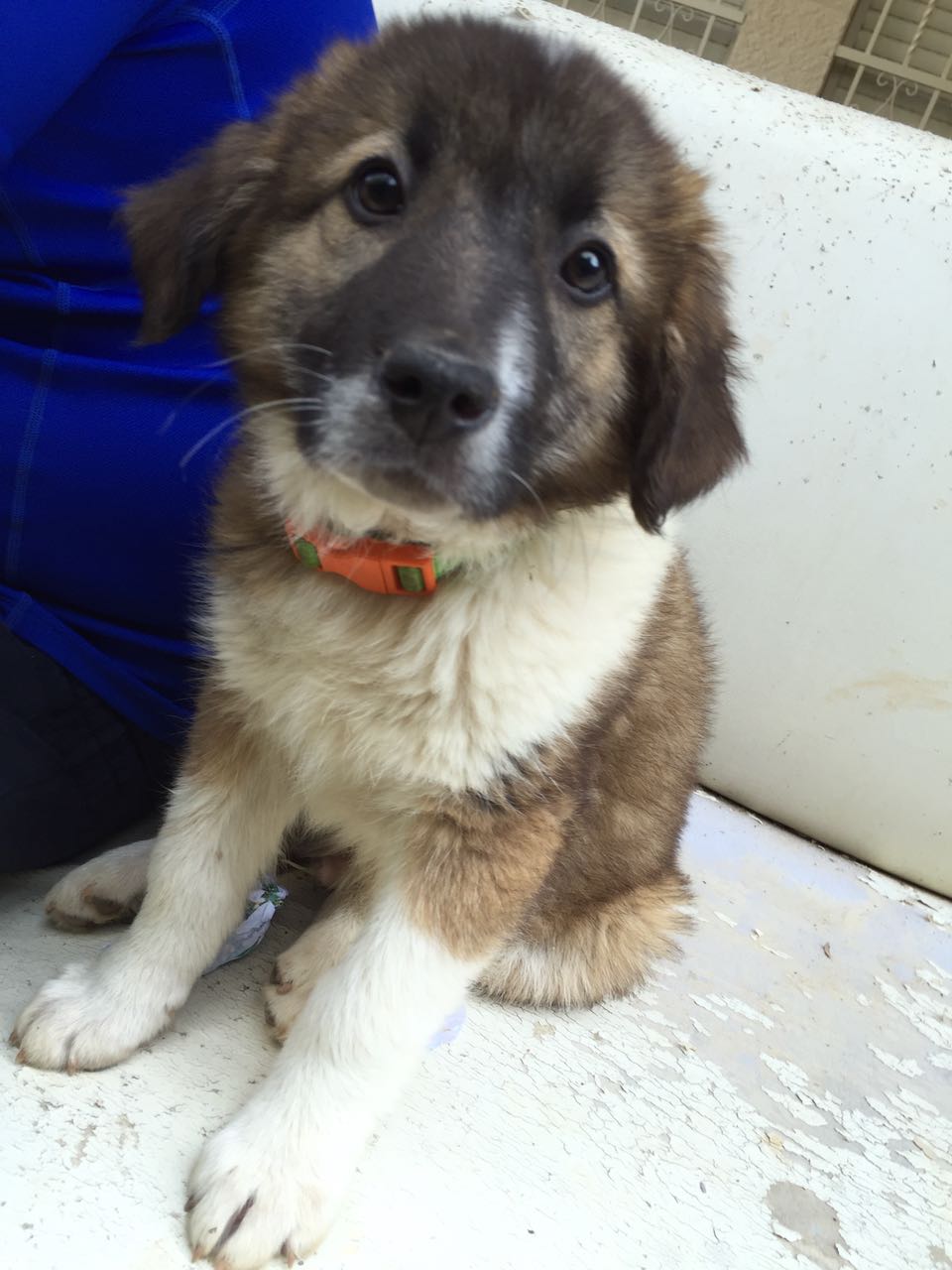